When my grandfather was growing up, when they talked about a screen they were talking about something to keep the flies out of the farmhouse. 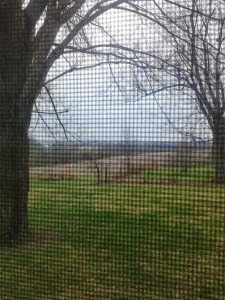 When my father was growing up, the screen he talked about was the local movie theatre. 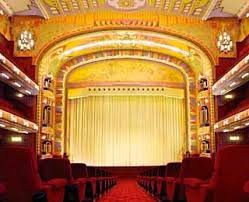 When I was growing up, it was the tv screen. 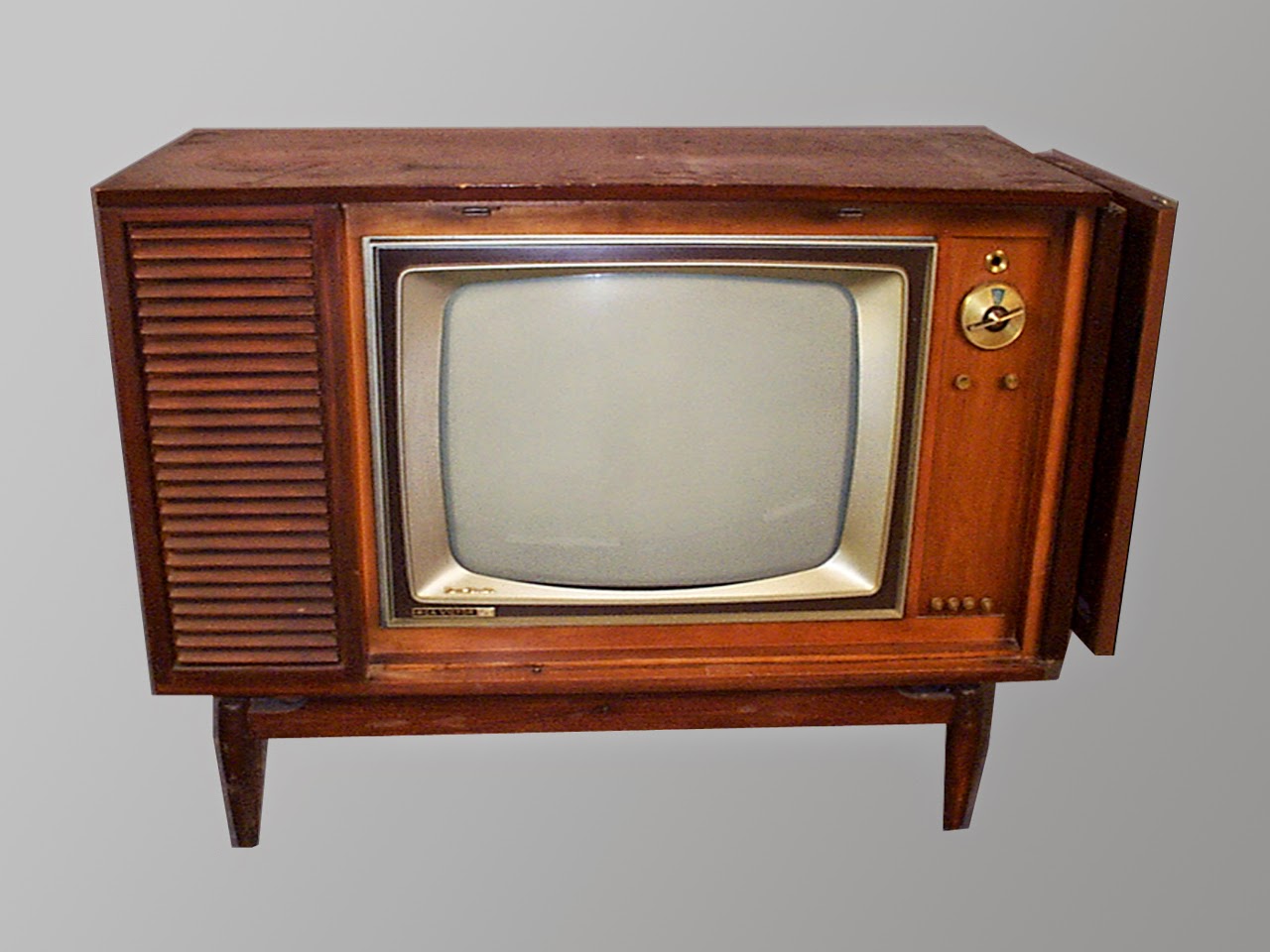 Today, we have so many screens it is hard to keep up with them.  TV's. Laptops and PC's. Smartphones. Tablets. Those window screens and big screens are also still around but you don't hear as much about them.

On the subject of screens, I came across this interesting chart at TweetSmarter that daily distribution of the amount of time (in minutes) that people in various countries in the world are interacting with those various screens. 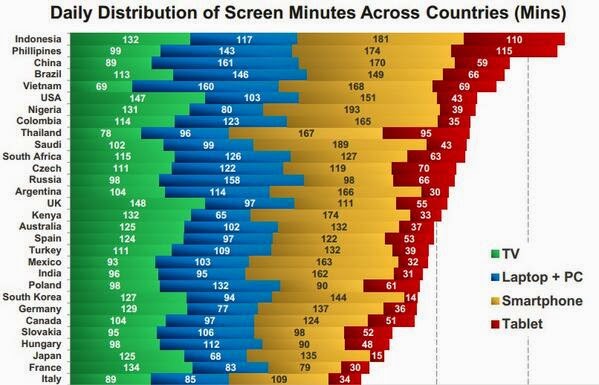 A few fascinating facts for your fancy from the data in the chart.


How much time are you spending if front or your screens each day?
Posted by BeeLine at 9:15 PM