Abraham Lincoln (born 206 years ago today) and Winston Churchill are the two historical figures I most respect.

Why? For the simple reason that the United States and Great Britain might not exist today but for the leadership they provided their countries in desperate times.

Their principles, passion and perseverance at a time when it was needed most is something that is cause for great respect and admiration. They did not flinch or falter when they were tested. They stood tall and rallied their nations when their people needed a strong leader.

Most Americans know more about Lincoln than Churchill.

Winston Churchill was born in 1874 and was an officer in the British Army, an historian, writer, artist and politician. He was the Prime Minister of the United Kingdom from 1940-1945 and 1951-1955.

While he was a young Army officer he also developed a sideline activity as a war correspondent for several London newspapers and eagerly sought out postings to active campaigns so he could be near the most battle action. He ended up seeing combat in Cuba, India, the Second Boer War as well as in the Sudan. You might say he was a well-traveled young man as most of these experiences had occurred by the time he was 26 years of age.

Churchill later also served as an officer in World War I.

This is what he wrote about Mohammedanism (Islam) in that book.

How dreadful are the curses which Mohammedanism lays on its votaries! Besides the fanatical frenzy, which is as dangerous in a man as hydrophobia in a dog, there is this fearful fatalistic apathy. The effects are apparent in many countries. Improvident habits, slovenly systems of agriculture, sluggish methods of commerce, and insecurity of property exist wherever the followers of the Prophet rule or live. A degraded sensualism deprives this life of its grace and refinement; the next of its dignity and sanctity. The fact that in Mohammedan law every woman must belong to some man as his absolute property – either as a child, a wife, or a concubine – must delay the final extinction of slavery until the faith of Islam has ceased to be a great power among men.


At the same time, Churchill admired the individual qualities of the Muslims he met as well as their bravery in battle.


I was especially taken with Churchill's observations that in Islam...


"No stronger retrograde force exists in the world."


Since I first became aware of the rise of Islamic Fundamentalism with the fall of the Shah of Iran in the late 1970's it always has seemed to me that the goal of Muslim extremists is to take the world back about 1,000 years.

You begin to appreciate the retrograde nature of what has occurred within Islam just in my lifetime by looking at the comparison of life in some Islamic countries between then and now.

These are photographs of Iran in the 1970's courtesy of www.nedhardy.com. 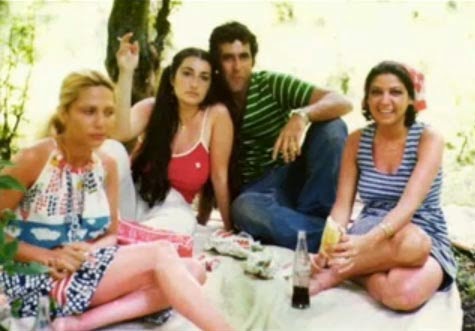 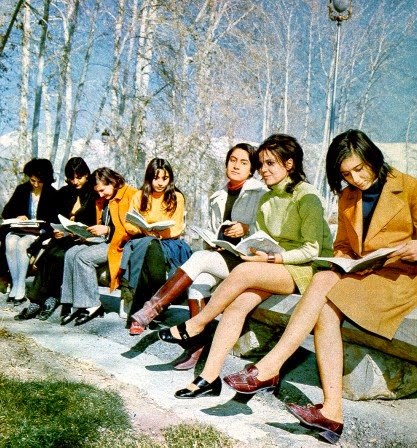 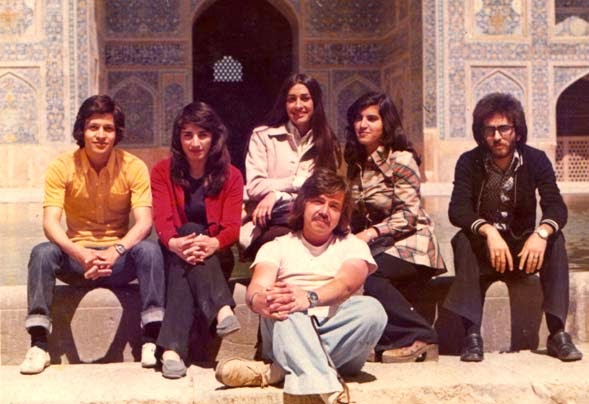 This is a picture of a female soldier in the Iranian Army in 1979.


These are female soldiers in the Iranian Army in 2011.

These are Egyptian students at Cairo University.

We are now in an age where we see and hear about beheadings, prisoners being burned alive and young female relief workers who are taken prisoner and killed in the Middle East by ISIS.

In Africa, another Muslim extremist group, Boko Haram (which translated into English is "Western Education is Forbidden") has killed thousands in Nigeria and has caused 1.5 million to flee their homes in the conflict zone.

We also recently saw the cold-blooded murders of 11 people in Paris because of a cartoon and another four Jewish people in a kosher deli. We are still trying determine if President Obama has connected the dots yet on this "random" act.

This is how the Merriam-Webster dictionary defines it


: returning to an earlier and usually worse state or condition
: moving backward

You decide whether Sir Winston Churchill was right. 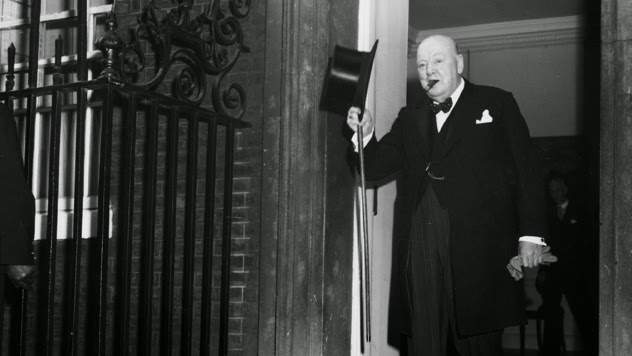 “The further backward you look, the further forward you can see.”


Hat tip to loyal reader JWA for pointing me to this Churchill history.