This percentage keeps coming up in the news.

Of course, 47% first received a lot of attention during the 2012 Presidential campaign when Mitt Romney made this statement to a group of wealthy supporters.

"There are 47 percent of the people who will vote for the president no matter what. All right, there are 47 percent who are with him, who are dependent upon government, who believe that they are victims, who believe the government has a responsibility to care for them, who believe that they are entitled to health care, to food, to housing, to you-name-it -- that that's an entitlement. And the government should give it to them. And they will vote for this president no matter what. ... These are people who pay no income tax. ... [M]y job is not to worry about those people. I'll never convince them they should take personal responsibility and care for their lives."


The 47% that Romney referred to in his remarks came from the fact that in the 2009 tax year, 47% of tax returns filed owed no federal income taxes. As of 2013, the most recent year for which data is available, that number is now 43%.

However, 47% is not disappearing from the headlines.

There really seems to be something about that number.

A few examples from recent headlines.

47% of American households save nothing 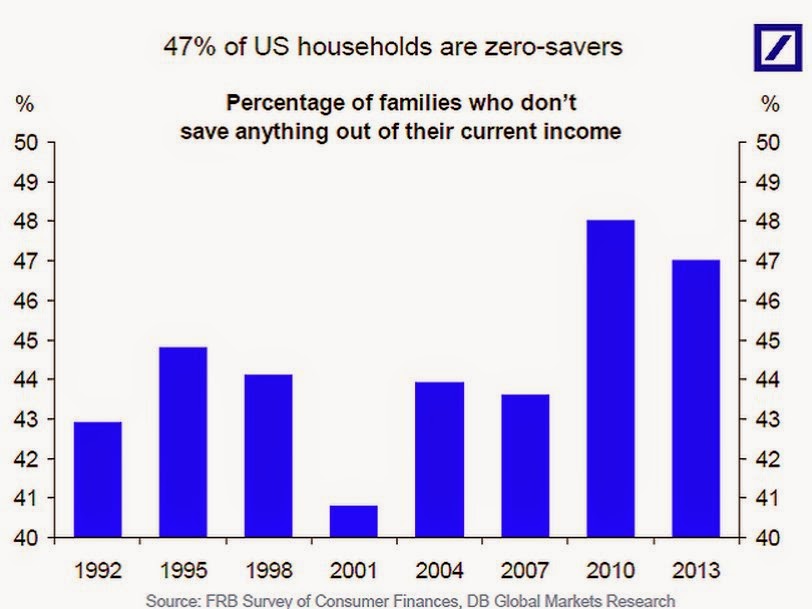 47% Of All Jobs Will Be Automated By 2034, And 'No Government Is Prepared' Says Economist


Almost half of all jobs could be automated by computers within two decades and "no government is prepared" for the tsunami of social change that will follow, according to the Economist.

The magazine's 2014 analysis of the impact of technology paints a pretty bleak picture of the future.

It says that while innovation (aka "the elixir of progress") has always resulted in job losses, usually economies have eventually been able to develop new roles for those workers to compensate, such as in the industrial revolution of the 19th century, or the food production revolution of the 20th century.

But the pace of change this time around appears to be unprecedented, its leader column claims. And the result is a huge amount of uncertainty for both developed and under-developed economies about where the next 'lost generation' is going to find work.


Poll: 47% of Unemployed Have 'Completely Given Up' Looking for a Job

“This survey shows that millions of Americans are at risk of falling into the trap of prolonged unemployment, and it should give policymakers a greater sense of urgency to focus on the singular goal of creating jobs," said Bob Funk, CEO of Express and a former Chairman of the Federal Reserve Bank of Kansas City, in a release. "We can take heart that in these difficult times the American spirit of confident hopefulness endures, but we can’t accept this status quo—not for our country, not for our unemployed neighbors.” 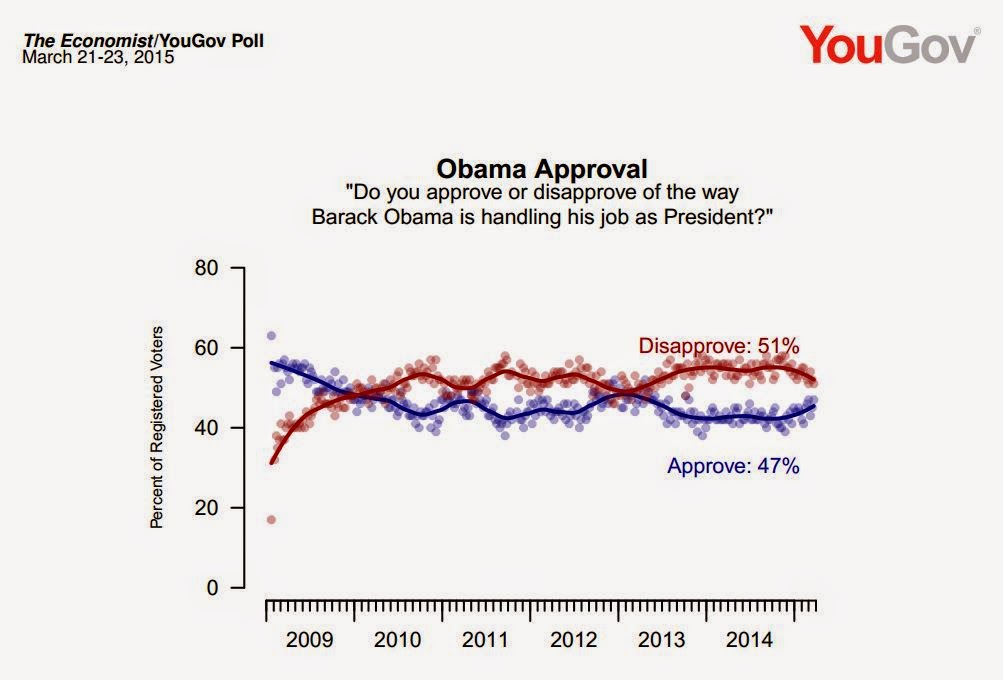 The poll also asked respondents whether they loved the country. For Americans over the age of 45, upward of 90 percent expressed love for the U.S. and virtually none reported they do not love America.

However, younger Americans are less certain.


Would You Believe That 47% of the U.S. Has No Residents 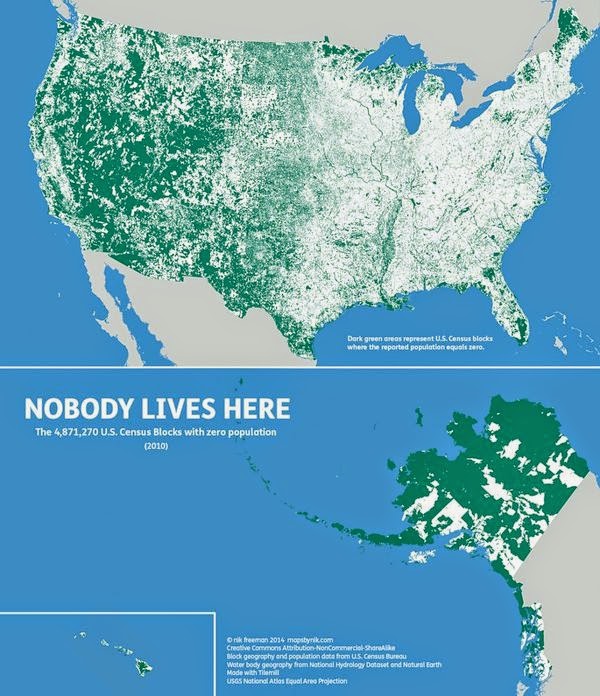 47% of Americans Say The New England Patriots Are Cheaters

They still won the Super Bowl.


47% of adults couldn't last a day without smartphone

Nearly half of U.S. adults -- or 47% -- said they wouldn't last a full 24 hours without their smartphone, a survey by Bank of America found.

Smartphones fall below only the Internet and hygiene when ranked by level of importance to people's daily lives, according to the survey. Ninety-one percent said their phone is as important as their car and deodorant.

Perhaps more concerning is that most Millennials deem mobile phones more important than deodorant and a toothbrush, the survey says.


Report: 47% of Meals Are Eaten Alone at Restaurants

They don't eat alone. They are with their smartphone.


I don't know about you, but if someone asks me the odds on something today, I am going to answer 47%.