Four Things I Learned This Week

I have not written a "things I learned this week" post in quite a while.

I continue to see and read interesting things each week. This was a particularly good week for interesting information and insights.

1. Over 30% of evening internet traffic is the sole result of people watching Netflix. YouTube gobbles up another 19% of downstream traffic according to Sandvine.  Facebook only uses up about 1% of internet bandwidth.  This certainly provides a new perspective on what all those "couch potatoes" are now doing with their time.


2. Pages of tax rules and regulations to interpret and implement the Federal Internal Revenue Code


This is called progress? 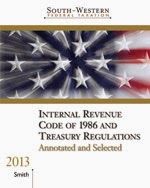 3. Facebook is paying $19 billion for a company with an app, WhatsApp, that I never heard of until this week. However, 450 million people around the world  use WhatsApp and 75% of them use it every day. They are also reportedly adding 1 million new users a day.

How does that $19 billion compare to other tech acquisitions?  Facebook paid $1 billion for Instagram, Google paid $1.65 billion for YouTube and $12.5 billion for Motorola and Yahoo paid $1.1 billion for Tumblr.

It is estimated that WhatsApp, which allows its users to text each other without going through traditional phone carriers like AT&T and Verizon, cost these providers $33 billion in lost text message revenue last year. This is projected to grow to $54 billion by 2016.

It is a world that is changing very, very fast with potential disruption to traditional revenue models coming from everywhere you look.  By the way, WhatsApp has a grand total of only 55 (soon to be very, very rich) employees.  It was founded in 2009. 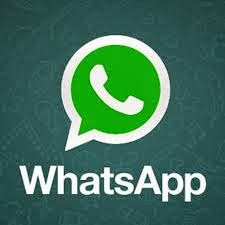 You can see a full report on the growth in the costs of government health care programs in this report prepared by Senator Tom Coburn.

And we are now well on the road to handing even more control of health care spending to the federal government?  We all should be more than a little concerned based on this history of government involvement in health care.