The State of the Union is Simply and Utterly Depressing

I am not watching President Obama's State of the Union speech tonight.

According to Barack Obama all is well but it could be a whole lot better if 1) Congress would just leave all the decisions to him, 2) have the rich give all their money to him so he can redistribute it and 3) people just need to get with the program and just love Obamacare even if they lost the plan they liked and the doctor they loved. 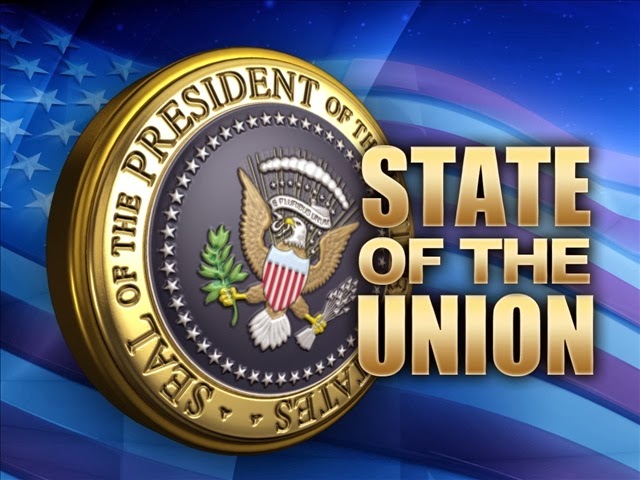 I thought I would invest the time saved in not watching that fairy tale and present a more realistic (and factual) view of the State of the Union in January, 2014.

How can I not end my State of the Union blog without a laugh?

This is one of my favorites from Gary Larson's The Far Side.

Any resemblance to events occurring last night is purely coincidental.