The most recent federal government numbers indicate that there are 9.3 million unemployed workers in the United States. 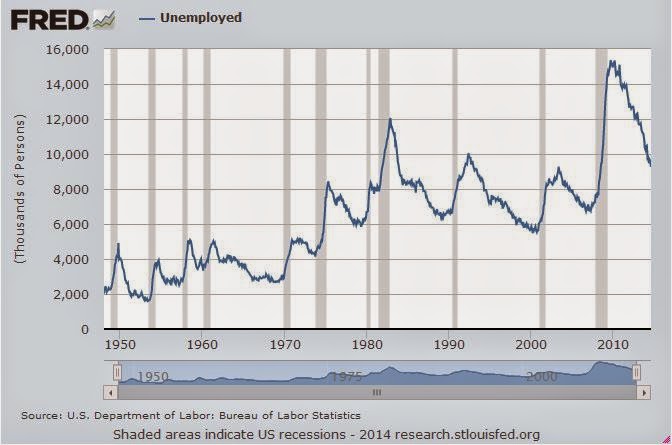 However, there are 92.6 million working-age Americans not currently in the labor force.  These include students, stay-at-home parents, early retirees and those too discouraged to look for work. They do not get counted in the workforce numbers that are used to calculate the unemployment number. 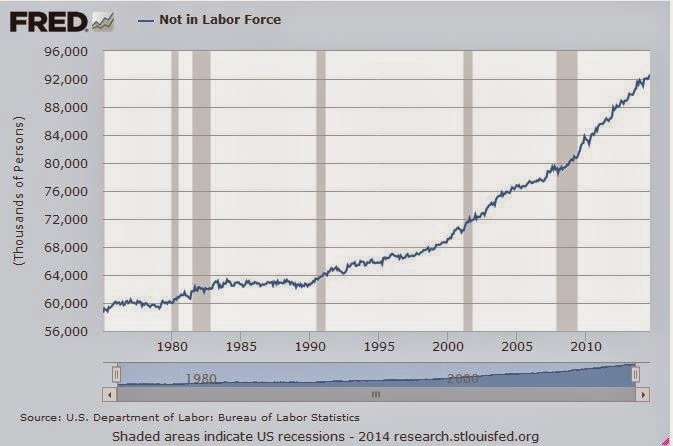 In December, 2008 that number was 80.4 million. Therefore, in the last four years the number of Americans that are not in the workforce has increased by 12 million!

Here are the numbers of working-age Americans not currently working as of September 30 for the last seven years.

To put this in perspective, about as many Americans have left the workforce since 2008 as we saw during the entire 25-year period from 1975-2000.

Here are the unemployment numbers for the same period.

Therefore, compared to six years ago, the number of unemployed is 200,000 lower but the number of working-age Americans who are not working has increased by almost 13 million!

When you put the all the numbers together, we now have over 100 million working-age Americans who are not working.  And despite the improved unemployment rate, the number of those not working plus those officially considered unemployed has not fallen at all. In fact, it has stayed stubbornly right around 100 million over the last five years. 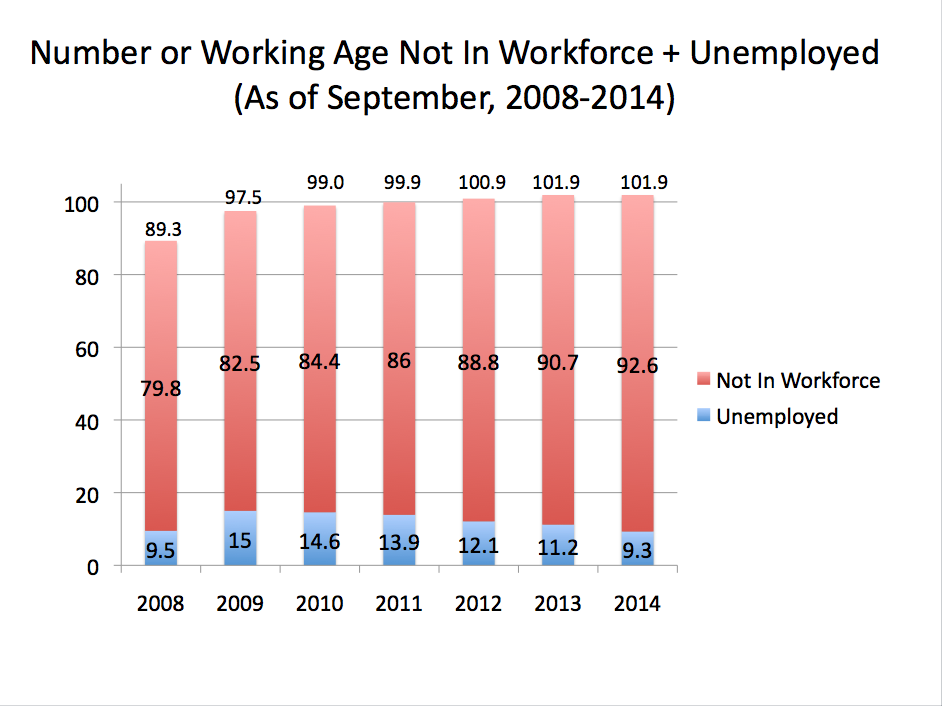 By contrast, there are about 146 million people working-78 million men and 68 million women.

Of the 146 million workers, over 27 million are working part-time.  This is about 3 million higher than the number of part-time workers before President Obama took office. 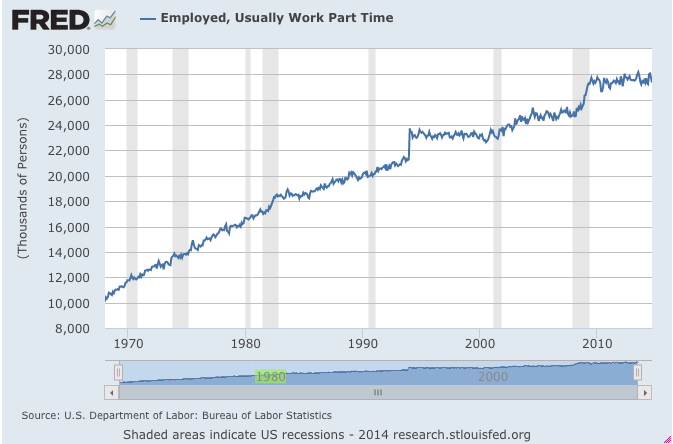 The labor participation rate (the number that are working compared to the assumed civilian labor force of people 16 years of age and over) has now dropped to 62.7.  This is the lowest percentage of people working since 1977. 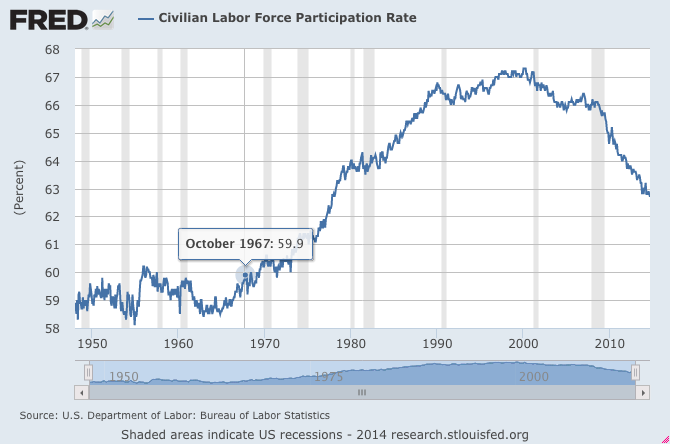 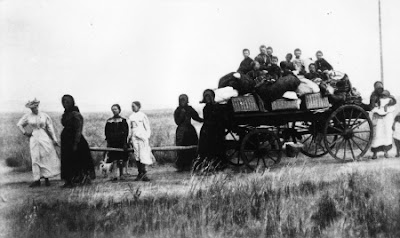 Look no further than the numbers below to see what I mean as to the numbers receiving various federal and state benefits.

It used to be that people voted their pocketbooks. I don't think that has changed.  However, it is getting increasingly difficult to discern which pocketbook we are talking about anymore. The pocketbook of the working taxpayer who is paying the bills or the pocketbook of the recipients of government's largesse using other people's money?

The one thing that is clear is that those working and those that want to work in this economy have been wounded by the the policies of the last few years. There are too many people who are either unemployed or underemployed. There are also an increasing number of people that are not working that have to be taken care of but those that are working through an increased tax and debt burden.

The numbers above tell the story. We are in the decade of the working wounded.