One of my favorites movies of all-time is Back to the Future. The 1985 film starred Michael J. Fox and Christopher Lloyd in which Marty McFly (played by Fox) accidentally is sent back in time to 1955 and must get back to 1985 before damaging his own future while he is in the past. 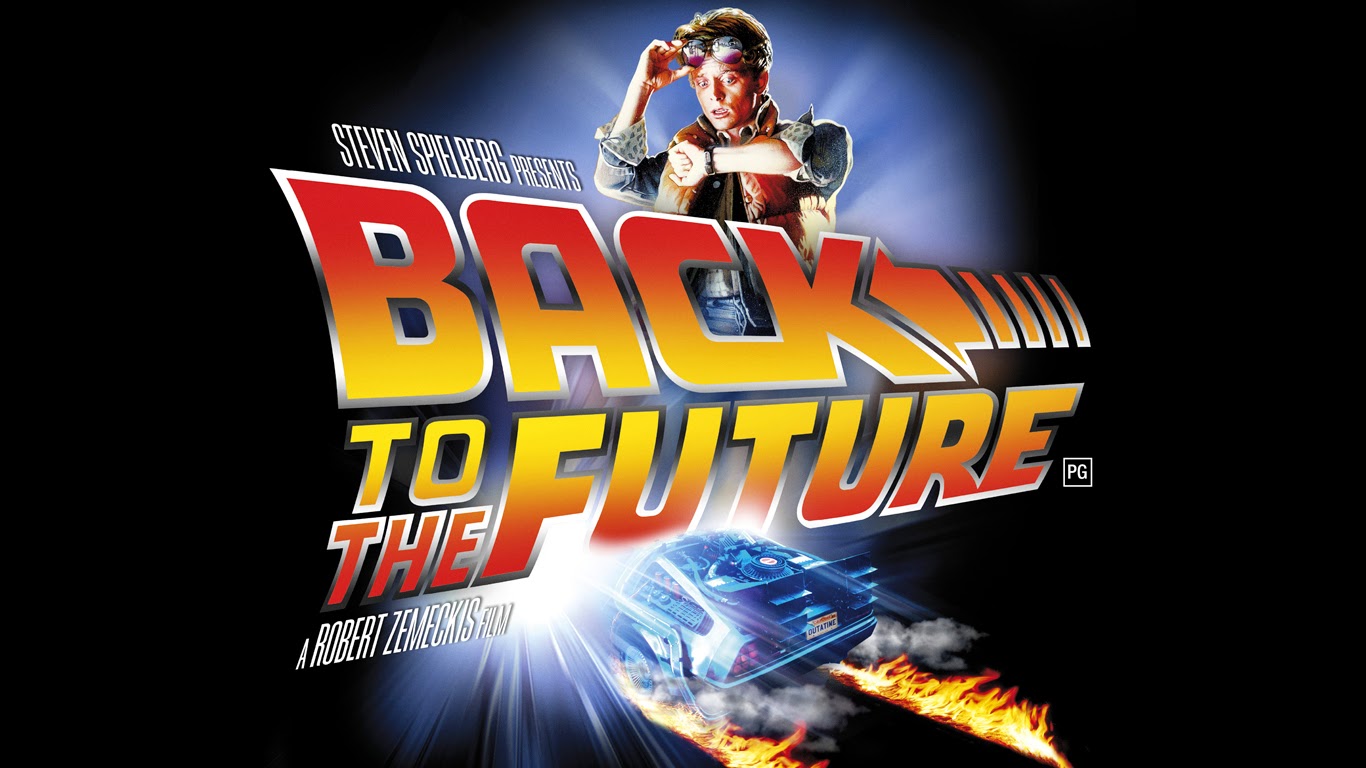 A sequel, Back to the Future II, was released in 1989 and picks up where the original film left off with the main plot involving Marty McFly travelling forward in time to the distant year 2015.

That distant year is now upon us and I thought this article comparing 2015 as Director Robert Zemeckis envisioned it to how things have turned out was interesting.

Did the film get it right? Not exactly.

While it predicted Skype calls and virtual-reality headsets, the film got plenty wrong — including hoverboards.

However, it came close to a number of items we see today.

This scene shows something pretty close to a big flat screen display with multiple channels. 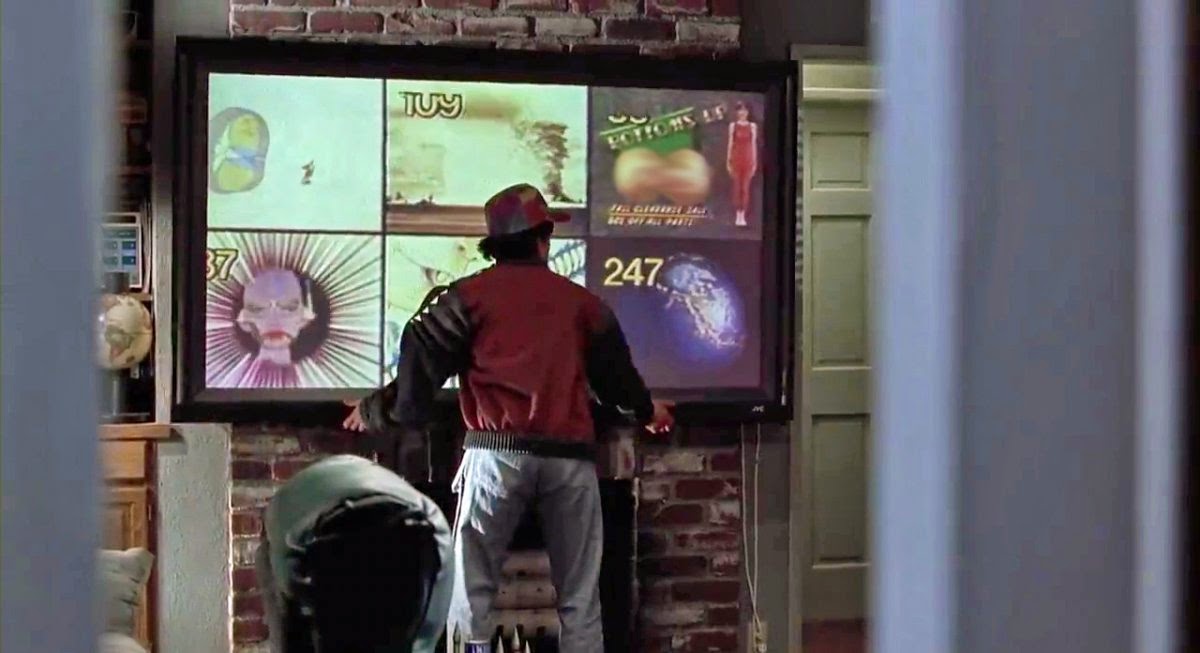 Pretty close on Skype or iChat as well. 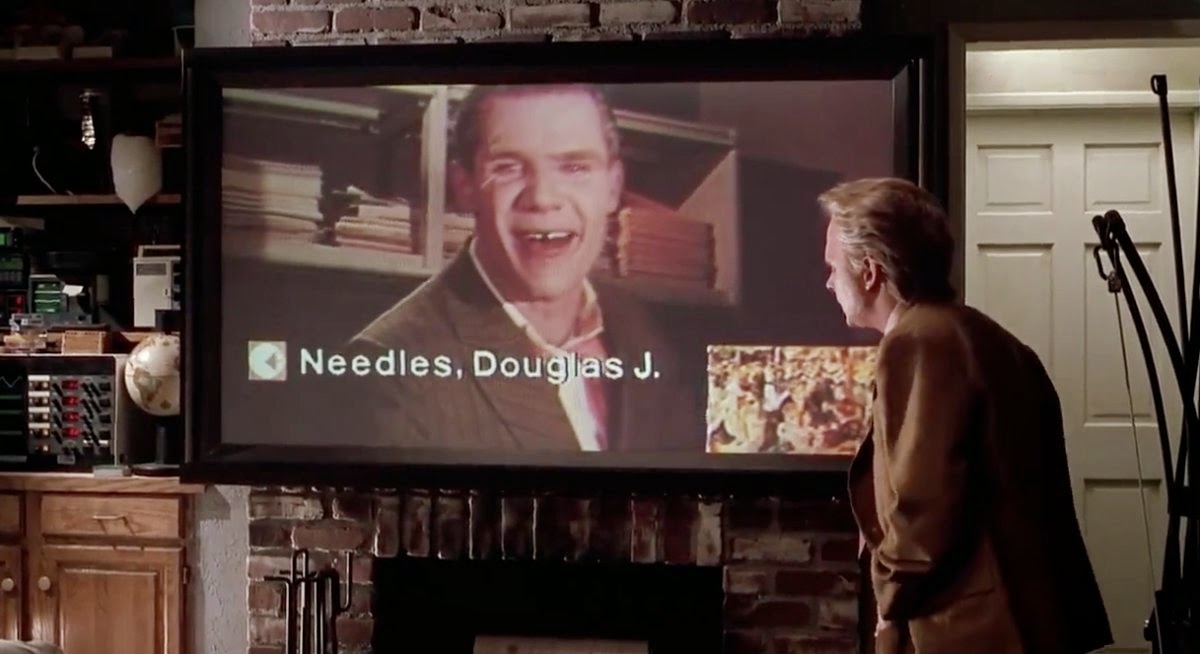 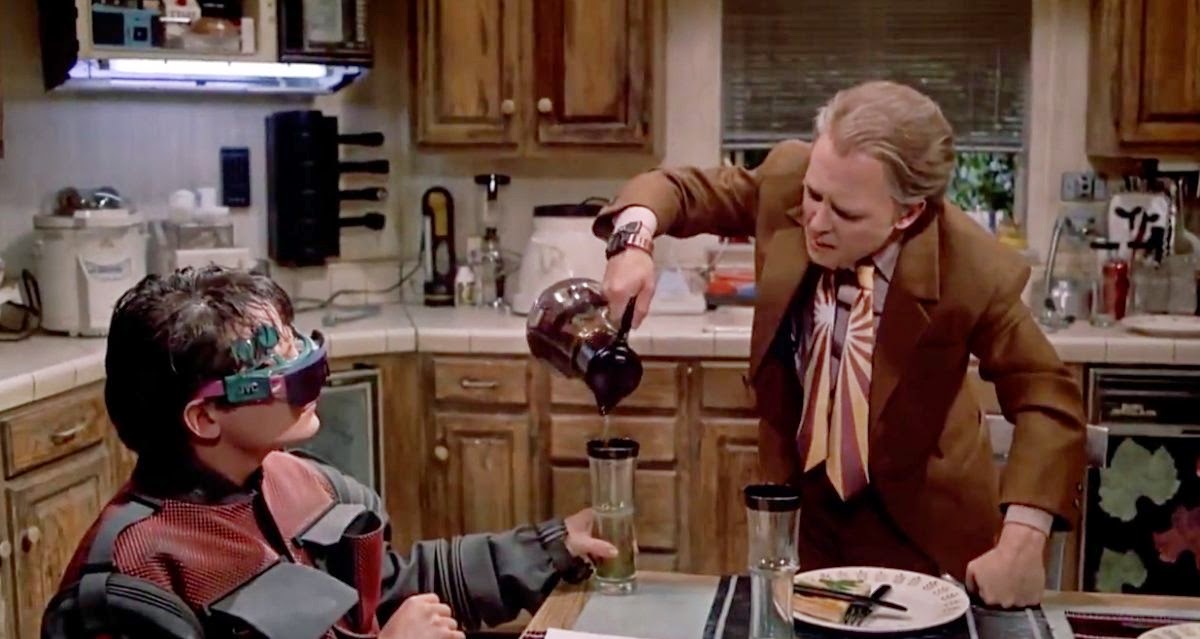 However, nowhere to be seen in the movie is the internet, emails or mobile phones.

Of course, predicting the future is hazardous duty.

Even Zemeckis was not comfortable having to depict the future in the movie as he explained in this Business Insider article.

"I never really ever wanted to go to the future in the 'Back to the Future' movie because I don't like seeing the future in any movie," said Zemeckis. "The only kind of future that the audience ever actually accepts is a Orwellian dark future."

"The problem with doing movies in the future is that you always are wrong," he continued. "You underestimate it. You can't be right. Even Stanley Kubrick has always mispredicted the future in his movies."

Zemeckis said they found a workaround for the movie by making light of what they thought the future would be like.


He knew his limitations a little better than these folks that Robert J. Szczerba recently profiled in Forbes magazine as being responsible for what he considers the "15 Worst Tech Predictions Of All Time".


1876: “The Americans have need of the telephone, but we do not. We have plenty of messenger boys.” — William Preece, British Post Office.


1876: “This ‘telephone’ has too many shortcomings to be seriously considered as a means of communication.” — William Orton, President of Western Union.

1889: “Fooling around with alternating current (AC) is just a waste of time. Nobody will use it, ever.” — Thomas Edison

1903: “The horse is here to stay but the automobile is only a novelty – a fad.” — President of the Michigan Savings Bank advising Henry Ford’s lawyer, Horace Rackham, not to invest in the Ford Motor Company.

1921: "The wireless music box has no imaginable commercial value. Who would pay for a message sent to no one in particular?” — Associates of David Sarnoff responding to the latter’s call for investment in the radio.

1946: “Television won’t be able to hold on to any market it captures after the first six months. People will soon get tired of staring at a plywood box every night.” — Darryl Zanuck, 20th Century Fox.

1955: “Nuclear powered vacuum cleaners will probably be a reality within 10 years.” — Alex Lewyt, President of the Lewyt Vacuum Cleaner Company.

1959: “Before man reaches the moon, your mail will be delivered within hours from New York to Australia by guided missiles. We stand on the threshold of rocket mail.” — Arthur Summerfield, U.S. Postmaster General.

1995: “I predict the Internet will soon go spectacularly supernova and in 1996 catastrophically collapse.” — Robert Metcalfe, founder of 3Com.

2005: “There’s just not that many videos I want to watch.” — Steve Chen, CTO and co-founder of YouTube expressing concerns about his company’s long term viability.

2006: “Everyone’s always asking me when Apple will come out with a cell phone. My answer is, ‘Probably never.’” — David Pogue, The New York Times.

2007: “There’s no chance that the iPhone is going to get any significant market share.” — Steve Ballmer, Microsoft CEO.

Predictions are perilous. Something to remember as we begin the new year and the "experts" are making their 2015 prognostications of what to expect in the future.
Posted by BeeLine at 8:40 PM