I have an interest in demographics and have written about it from time to time in BeeLine.

It is a window to the future that is too often overlooked or ignored.  The long-term trends are often the most difficult to see in the 24 hour news cycle world we live in today.  In this day and age when there is so much focus on the trees (even the leaves at times!), demographics forces you to look at the forest.

I have been tracking U.S. birth rates for a number of years. The birth rate data for 2013 was recently released by the National Vital Statistics System section of the U.S. Department of Health and Human Services.

A few factoids from the report. 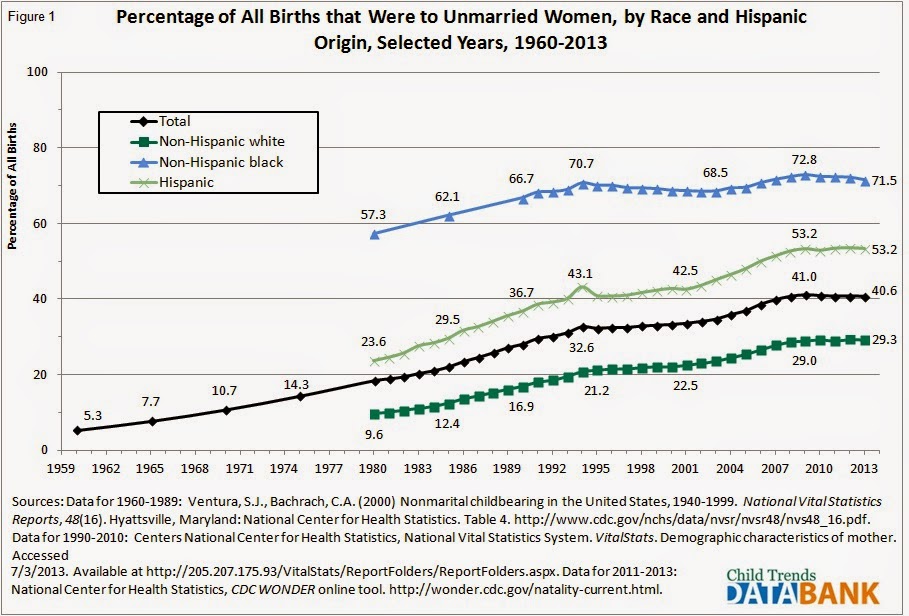 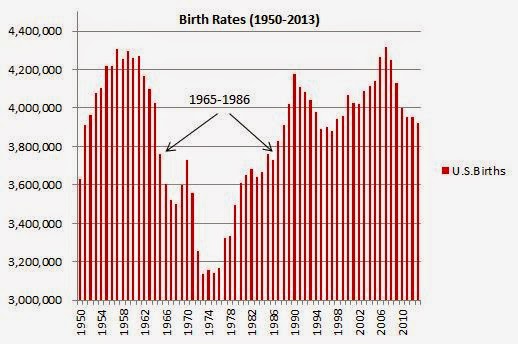 I have always looked at the birth cohort of 1965-1986 to be particularly well positioned for career prospects in that they are in a great position to be able to serve both a large group of individuals older than themselves (health care, investments, etc) as well as a large population of younger individuals behind them (education, consumer goods etc).  It is a position that is literally in the middle of two giant demographic waves unlike anything we have ever seen before.

Writing about all of this birth info reminded me of one of my favorite charts.

It is this heat map chart that shows how common certain birth dates are that Matt Stiles of The DailyViz put together based on a data on birthdays that was in The New York Times. 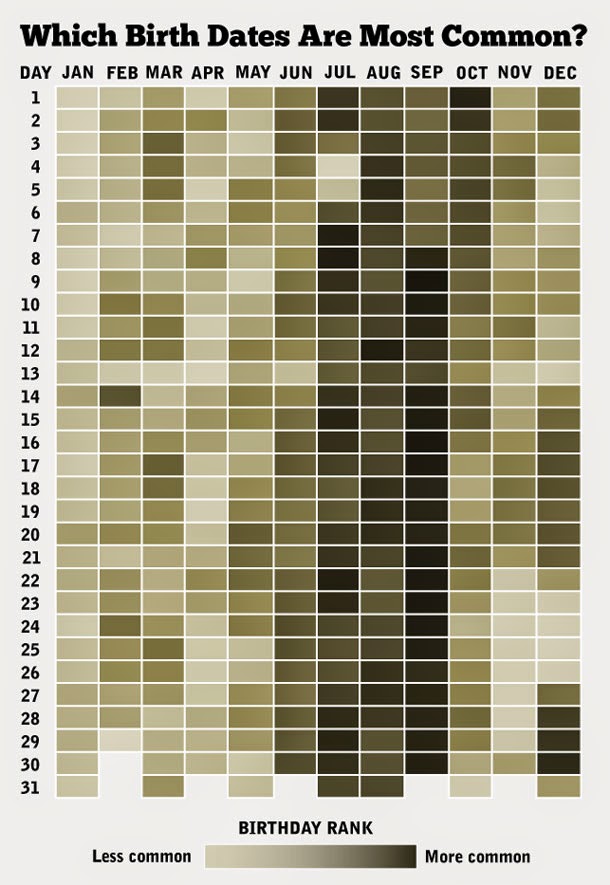 A few observations on birth dates based on this data.

By the way, today (April 2) is the most popular birthday in the month of April.