"A picture is worth a thousand words."

"Music makes the world go 'round."


You have heard both of these quotes.

Google now puts the two together with an amazing interactive data visualization tool that shows the popularity of different musical genres since 1950.

This is how the music timeline is described by Google Operating System which is a blog about unofficial news and tips about Google.

Google found a great way to use the data from the people who uploaded songs to Google Play Music. Google Music Timeline "shows genres of music waxing and waning, based on how many Google Play Music users have an artist or album in their music library, and other data (such as album release dates). Each stripe on the graph represents a genre; the thickness of the stripe tells you roughly the popularity of music released in a given year in that genre."


You can visit the interactive timeline here.

Using the interactive feature in the timeline you can see the ebb and flow of each musical style.

On the other hand, here is the timeline of jazz music which dominated the 1940's with Big Band and Bop and gave way to the emergence of Rock music in the 1960's.

The early 1980's brought two distinctly different musical genres to popularity--HipHop/Rap and Christian. It is interesting that they both emerged at the same time when their message and lyrics could not be much further apart. This is the timeline for HipHop/Rap.

The Christian/Gospel timeline looks like this. The late 1950's saw some popularity for what was called Country or Southern gospel music but in the 1990's Contemporary Christian music took hold and carried this genre to a lot of popularity. This is the music I am most likely to be listening to today. Mercy Me, Casting Crowns, Third Day, Chris Tomlin, Francesca Battistelli, Mandisa and Matt Redman are all artists that I like.

Country music has probably displayed the most consistency in popularity since 1950.  It had its hey-day in the late 1950's but it has stood the test of time better than most genres.

What is most interesting in looking at where we are today is the broad diversity and variety of music that is popular. No single genre captures more than 20% of the total and there are more music styles than ever before. The music world is as different and diverse as what we find in our own world today. There have been a lot of changes in the world in the last 60 years and music shows how that rhythm has changed through the years.

Speaking of music, I came across another interesting data visualization graph that showed the changes in the length of songs over time.

Before the 1970's songs generally were less than 3 minutes in length. Since the mid-1980's song length has averaged about one minute longer. Why it that?

Technology might be part of the answer. Songs are meant to be heard and until the early 1970's the best way to do that was to listen to it on the radio.  Disc jockeys at radio stations spun 78rpm or 45rpm records that only could hold about a 3 minute song.


Songs seemed to get longer with the increased use of cassette tapes in the 1970's that replaced records at radio stations and in homes. And the introduction of 8-track tapes in automobiles let people customize their song lists. Songs got even longer as digital CD's started being introduced in the mid to late 1980's and reached their greatest length in the mid-1990's.


In the digital age we live in today there is no technological limit to the length of a song. However, over the last 20 years the average song length has slowly declined. This trend seemingly can also be traced back to technology. With the proliferation of digital devices, social media and the like, attention spans have gotten shorter and shorter. People will obviously only listen to a song for so long before they want to move on. Songwriters get it and song lengths have gotten shorter.

If you don't think attention spans are short today, consider this little factoid. 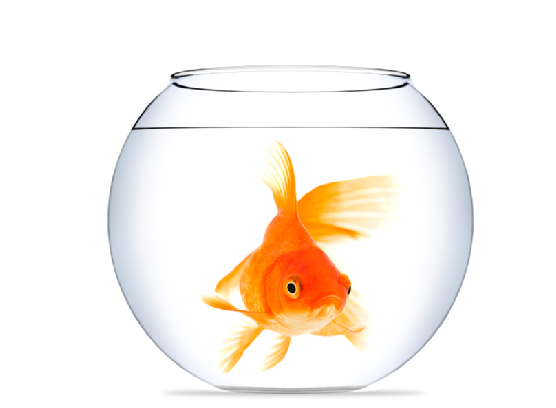